Days
Hours
Minutes
Seconds
NEW ONLINE/OFFLINE PERFORMANCE by VLAD TROITSKYI
ONLY
3
PERFORMANCES
ALONE
[DIGITAL ODYSSEY]
23, 24 AND 25 OF OCTOBER
ALONE [DIGITAL ODYSSEY]
A history about the journeys of the protagonist, a wooden puppet, between two worlds. One of these — mirrored — native and familiar, filled with gods and mythology, and the other is metallic, which becomes the embodiment of loss and loneliness.

The viewer is immersed in the events through the eyes of the protagonist, identifies himself with him, and thanks to the appearance of the actors, looking as giants, as being transported into the world of Jonathan Swift. The use of cinematic technology, the allusion to the combined shooting of the early 20th-century, and special gigantic sets give a sense of grandiosity and immensity.
The enemy god destroys the protagonist's home, and he is forced to go to another world, where he loses his native gods and stays alone. Therefore, the living body and metal are the antagonists of this history. The desire to give some of his warmth to the last of the gods is the final point of this journey between life and death. 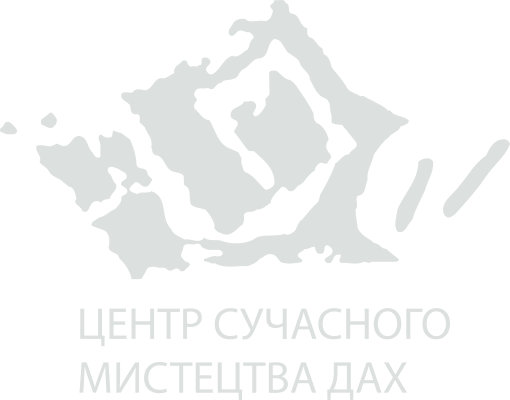